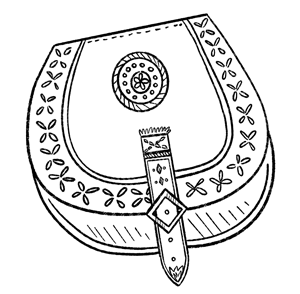 Initiative Doesn't Matter (Except When It Does) 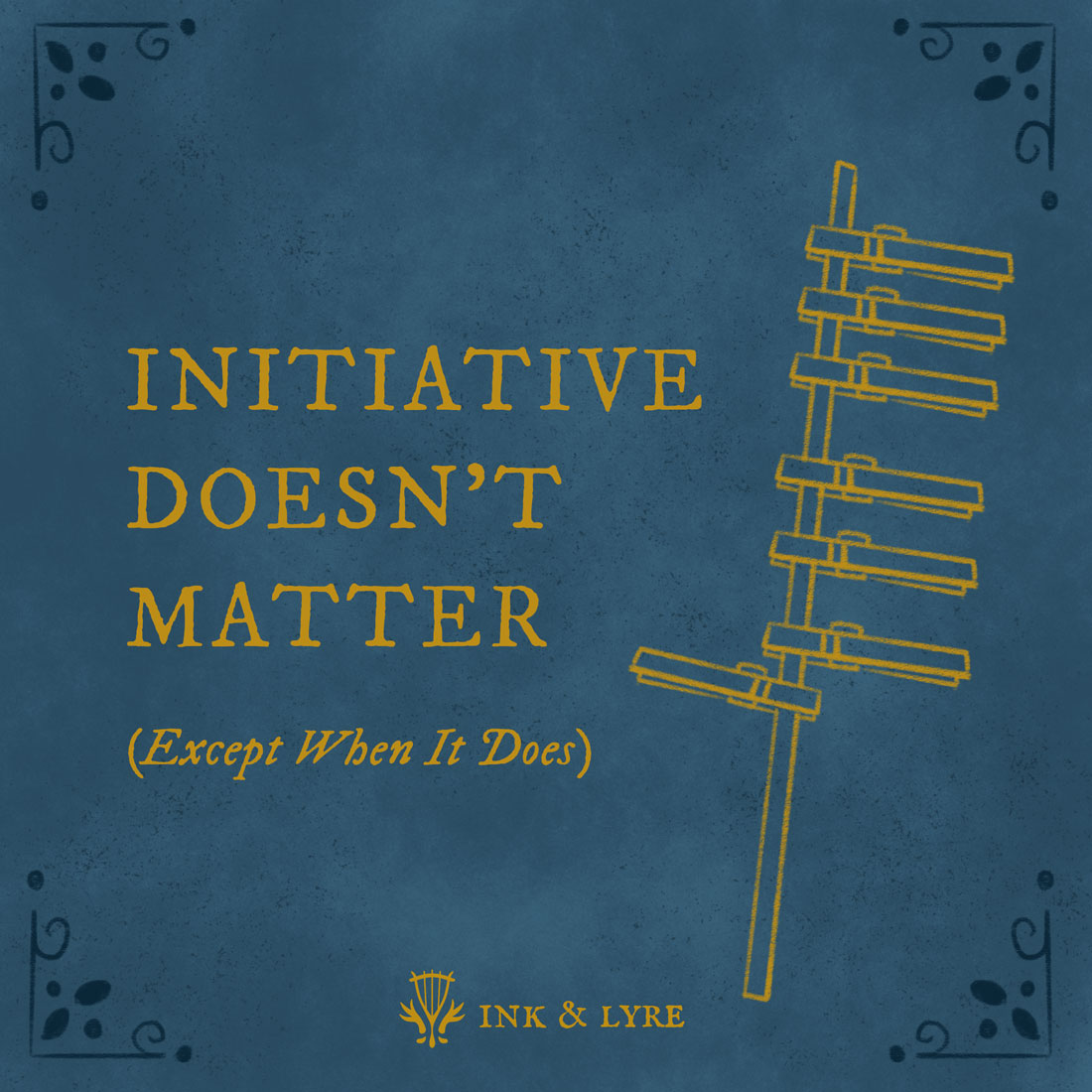 Roll Initiative! This is an exhilarating moment for any table. Battle is almost always a memorable moment at every session. However, memorable doesn’t always mean important. In previous editions of DnD, a high initiative could turn a difficult fray into an easy skirmish with a poor roll against Hold Person and other effect spells. With the simplified ruleset and easy of play changes, many spell effects don’t hold the same weight as past editions. However, manipulating initiative and optimizing it to best suit your needs can take your party from a bunch of hacking and slashing individuals to a well-oiled machine capable of taking on anything.

What did we learn from all this? The quality of your initiative roll is judged by your role in the party and how you rolled in relation to the enemies. You might be saying to yourself “All of this is great information but the roll is still random, what can I do to change it?” I’m glad you asked. As a player, your initiative modifier is born from you dexterity. So, if you want to roll higher increase that. Also, the Alert feat allows a character to immediately gain a +5 so it might not be the first feat you think of for your Wizard but could be an effective one. Some class features, like Feral Instinct for Barbarians, give advantage on initiative. The Rod of Alertness, Sentinel Shield, or Weapon of Warding are examples of magic items that give an advantage as well. As a dungeon master, consider implementing a simple homebrew rule that allows players to add OR subtract their initiative modifier. This could really add some tactical thought to an otherwise random event at the beginning of battle. 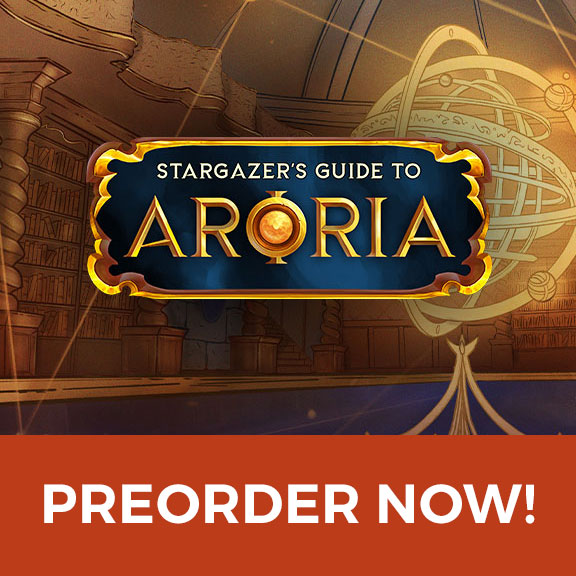 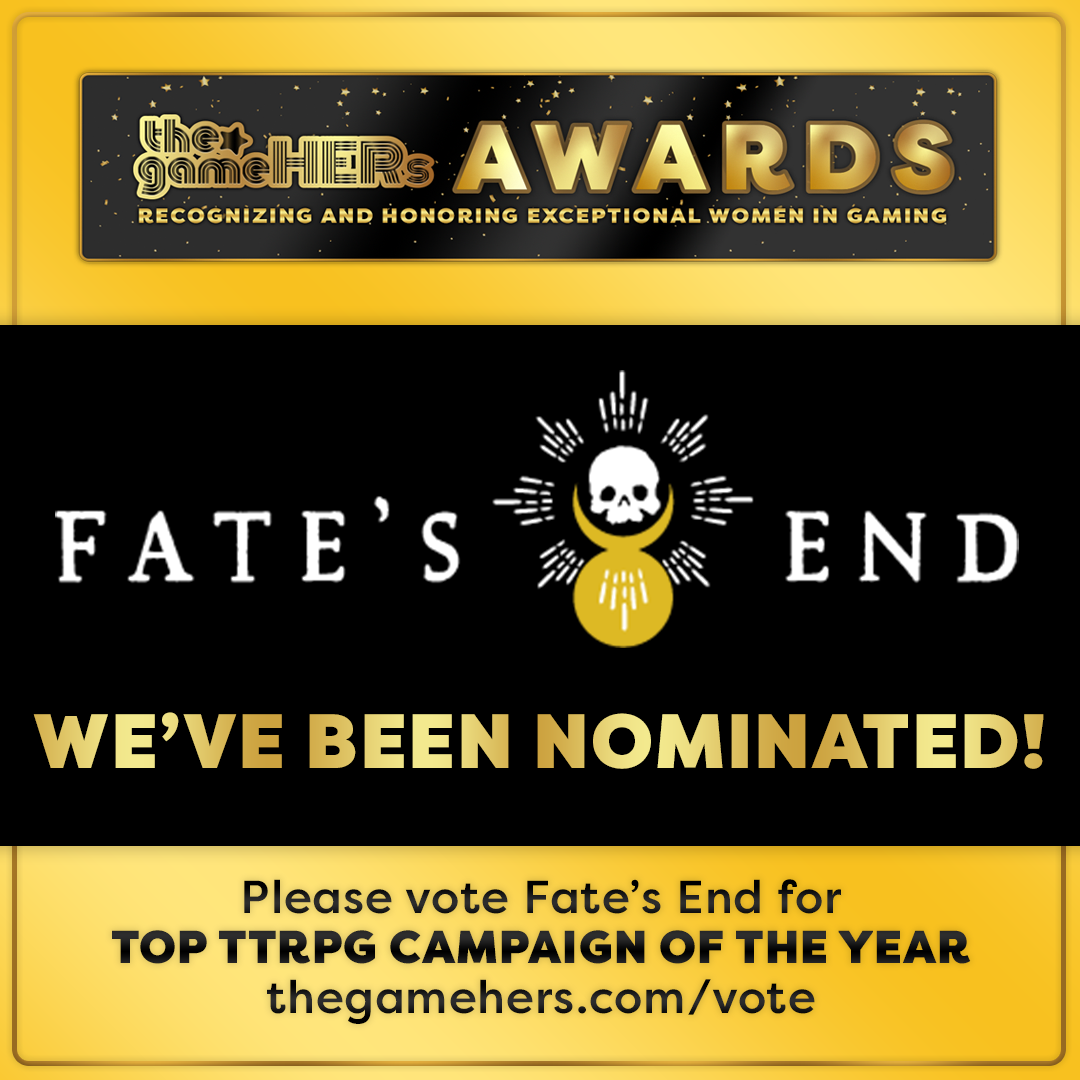 Our show Fate's End has been nominated for 'Top TTRPG Campaign of the Year'! 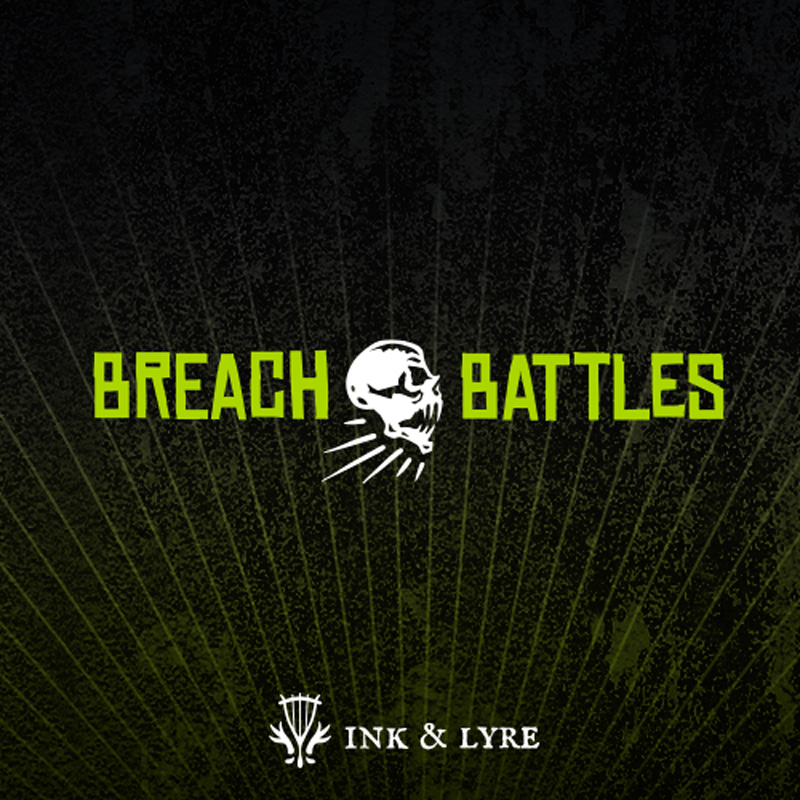 Our new show, Breach Battles is coming soon! Join us as various cast members play through a Malifaux 3e tournament!

Get the latest news and updates from Ink and Lyre by subscribing now!

Thank you! Your submission has been received!
Oops! Something went wrong while submitting the form.